Ayurveda Panchakarma Treatment Course in RishikeshBlogBlogAyurveda and its Application in Yoga 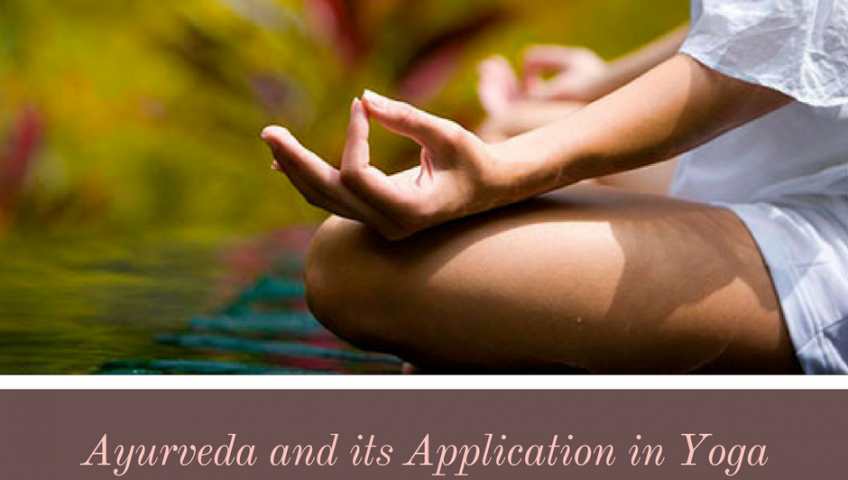 Leading school of yoga in Rishikesh imparting training for beginners, middle-level learners, as well as teachers have developed a new concept of combining yoga with Ayurveda. In this way they want to design their training programs in such manner that the learners not only get the insight into benefits of both sciences for human development and for reaching physical, mental, and spiritual heights but also about the amazing healing powers developed as a result of combining the two age-old traditional science that has advanced from the Vedic ages to the genre of modern world. But for the aspirant learners and especially those aspiring to become accomplished yoga and Ayurveda teachers it is important knowing what is Ayurveda.

Ayurveda provides various rules of daily as well as seasonal regimens that can help as well as adjust with the movements of life that takes place with the passage of time. Different regimens as well as practices are there for the men as well as women as well as depending on the practices for the different age group of people. So what is Ayurveda and where it fits in with all these? Using Ayurveda one can easily promote positive health as well as immunities, creative features as well as higher awareness in the process. Addition of Ayurveda in yoga can enhance the healing capabilities of the two considerably.

What are the Benefits of Ayurveda

The next question for the leaner is what are the benefits of Ayurveda? Basically, Ayurveda is the yogic system of medicines. It uses the practices as well as the principles of yoga that was initially used for meditation and physical refinements gradually leading to the spiritual development of people.  The induction of Ayurveda in yoga can help extend these processes to the realm of healthcare as well as treatment of diseases.

Ayurveda can help in yoga by expanding the healing powers of yoga considerably with the induction of principles inherent in Ayurveda. Traditional yoga is primarily the system of meditation and the ultimate aim of the practice of the art is aimed at reaching the stage of Samadhi that is the state of complete mental peace. Teachers taking training in the leading Ayurveda yoga school in Rishikesh in India learns how to help Ayurveda help in yoga thus making it the complete process of healing through yoga and Ayurveda. For example; in both Ayurveda and yoga meditation is the core principle but when the two are combined together because of the combination of yoga and Ayurveda it can create amazing results for the practitioners. On their part the learners become apt teacher disseminating the knowledge to the students taking training for them.

To reach the complete stage of improvement, refinement, and complete peace of mind it is necessary that the eight limbs that are integral to yoga practices form the core features of ayurvedic yoga and psychology. Basically, yoga is a form of science that is meant for health and well-being of everyone including the practitioner, as well as learners and Ayurveda, is the inherent healer and science that help deep relaxation as well as detoxification.

This site uses Akismet to reduce spam. Learn how your comment data is processed.